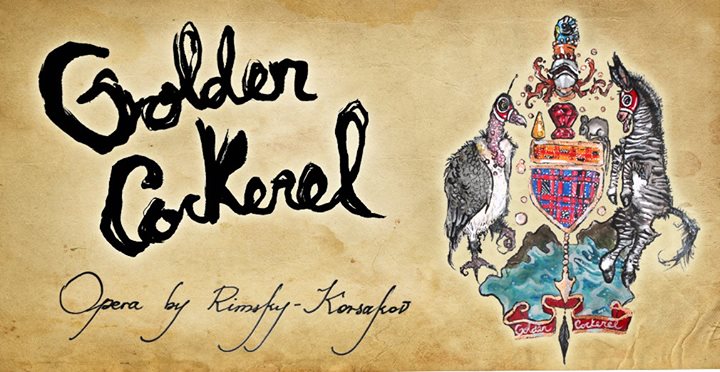 For the first time in decades, New Opera NYC presents a new production of the opera “Golden Cockerel” by N.Rimsky-Korsakov, the 15th and the last opera of the composer. It is based on a faux fairytale by a great Russian poet Alexander Pushkin and set to a libretto by Vladimir Belsky.
“Golden Cockerel” is a corner stone of the Russian opera heritage. It has enjoyed international success ever since the premiere in 1909.However, “Golden Cockerel” has not been staged in NYC in many years.New Opera NYC brings an exciting new production featuring outstanding cast of singers.Legendary bass of Bolshoi Theater Mikhail Svetlov will perform the one of his signature roles — King Dodon. He will be joined by a young countertenor winner of many international vocal competitions Andrey Nemzer as the Astrologer and Russian soprano Julia Lima as Queen of Shemakha.
Performances are sung in Russian (with English titles)3 acts with 1 intermission.
Multiple Shows:
May 18th: http://bit.ly/2lg2Ocr
May 19th: http://bit.ly/2lWnYMG
May 20th: http://bit.ly/2m5xqNg and http://bit.ly/2kHQjoe
May 21st: http://bit.ly/2lt5Lcm