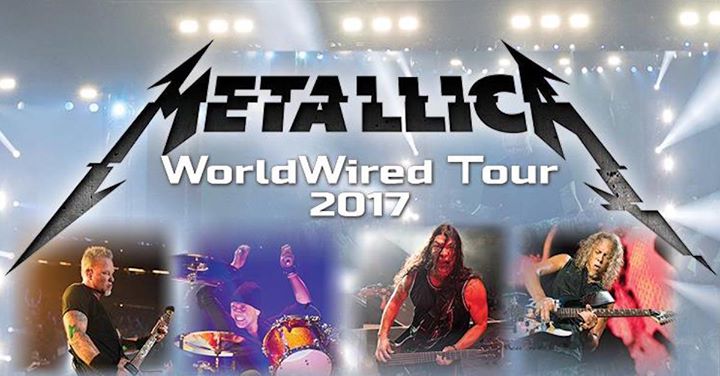 METALLICA coming with their «WorldWired» 2017 North American tour in support of their new album «Hardwired… To Self-Destruct».
The tour will crisscross its way across North America into the summer, marking the Rock And Roll Hall Of Fame inductees and Grammy Award-winning band’s first proper North American tour since 2009. AVENGED SEVENFOLD and VOLBEAT will be the main support acts for the tour run. 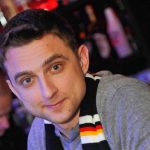